Named after the bar that had once occupied its corner unit, the Cheerio became severely dilapidated after being abandoned for nearly a decade. Architecture Office was asked to renovate this historic Gordon Square building and design studio apartments for five units throughout its second floor.

Each completely renovated apartment is oriented around a window-facing central living area, with bathrooms and closets positioned towards entrances. Each apartment opens into a corridor that splits left and right—the right leading to the living area. To the left, pocket doors open to walk-in closets lined with built-in storage. The closets are connected, by pocket doors, to the living area and the bathroom. Wall to wall mirrors, floating toilets, floor-to-ceiling glass shower walls and travertine tile invoke spaciousness within the bathrooms.

The Cheerio apartments’ living areas are anchored by full-sized kitchen islands clad in maple that had been reclaimed from demolished racquetball courts. These boards are also used as flooring throughout each unit, blending modern detailing into the building’s historic context. Though these amenities fit within 550 square foot units, the walk-in closets, hardwood floors and open living spaces invoke luxury apartment living. 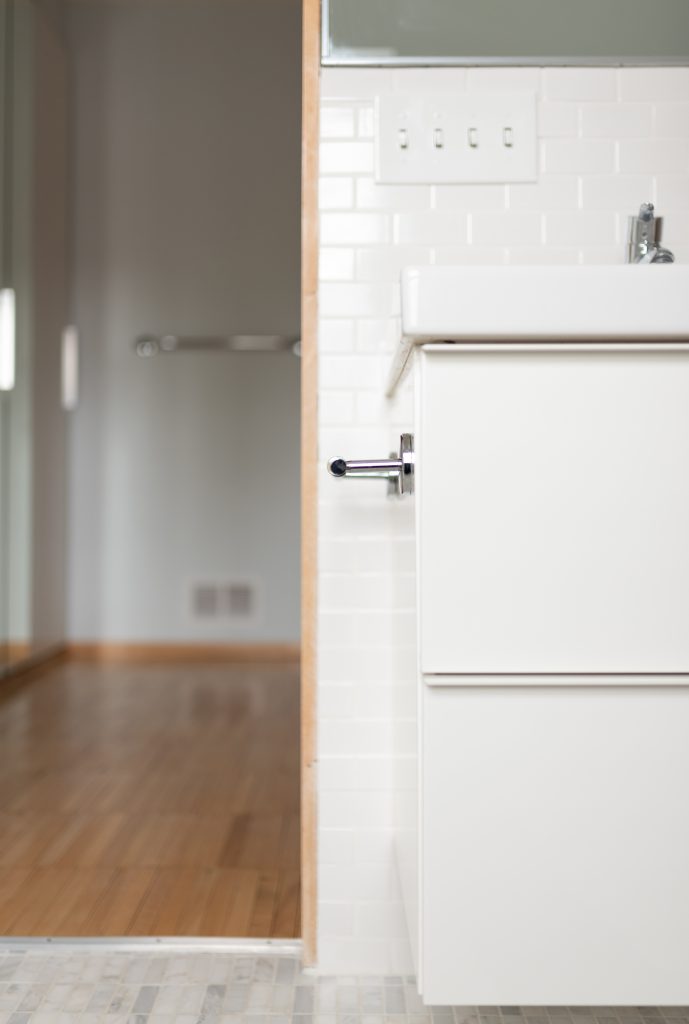 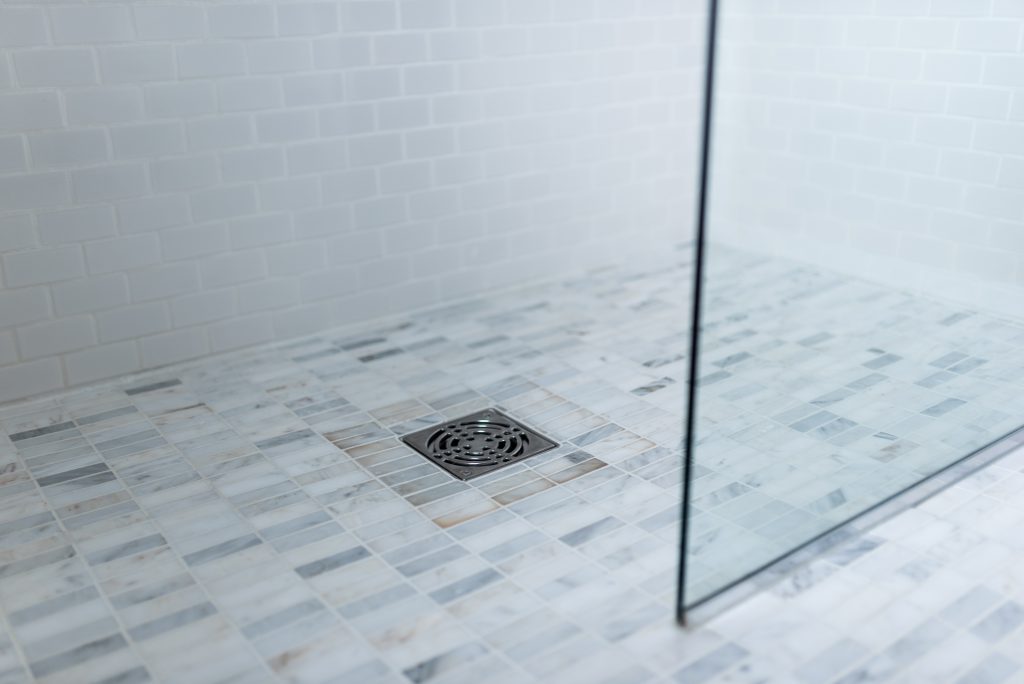 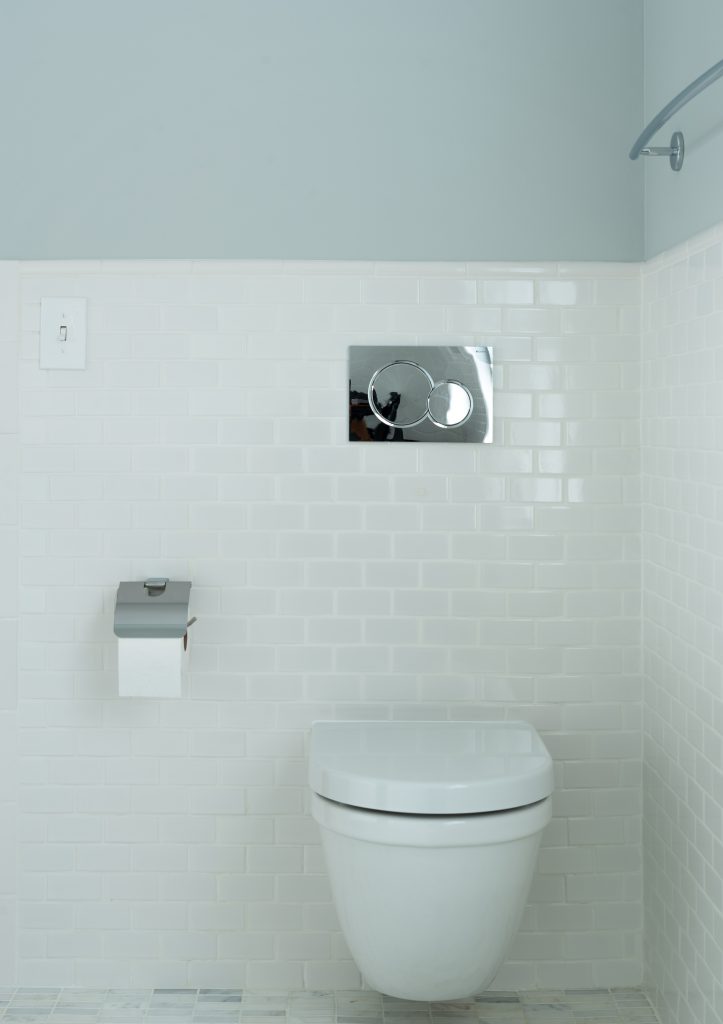 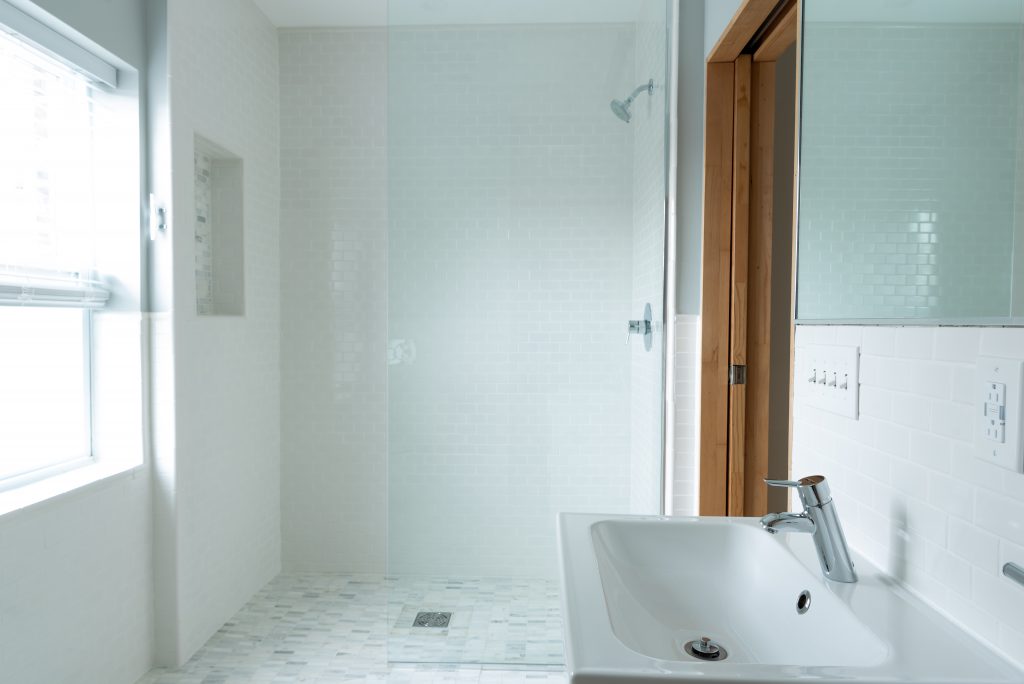 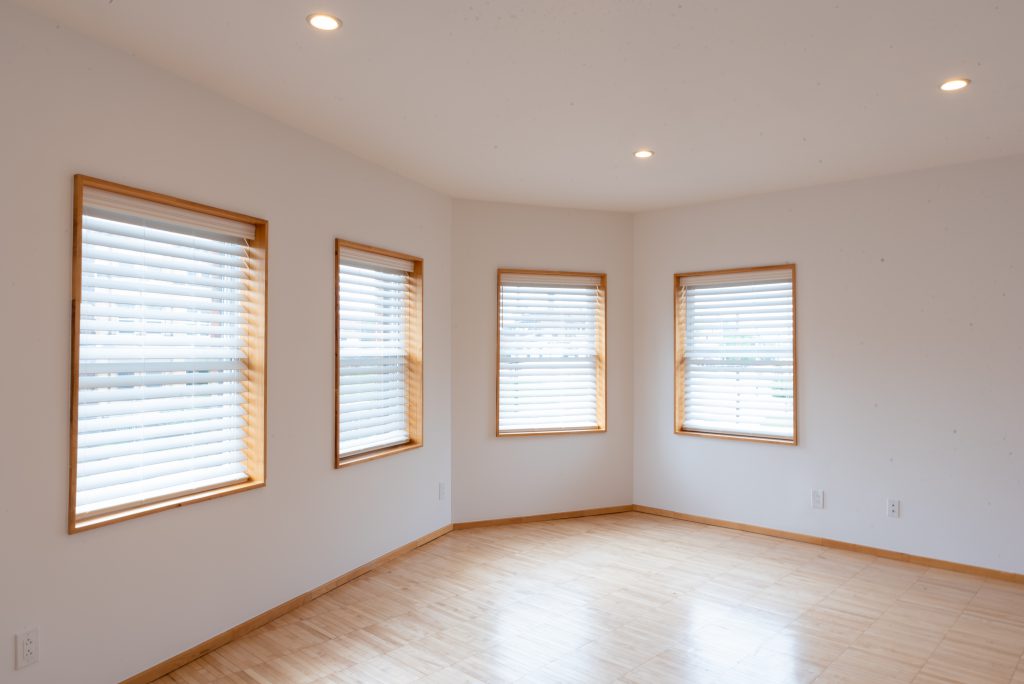 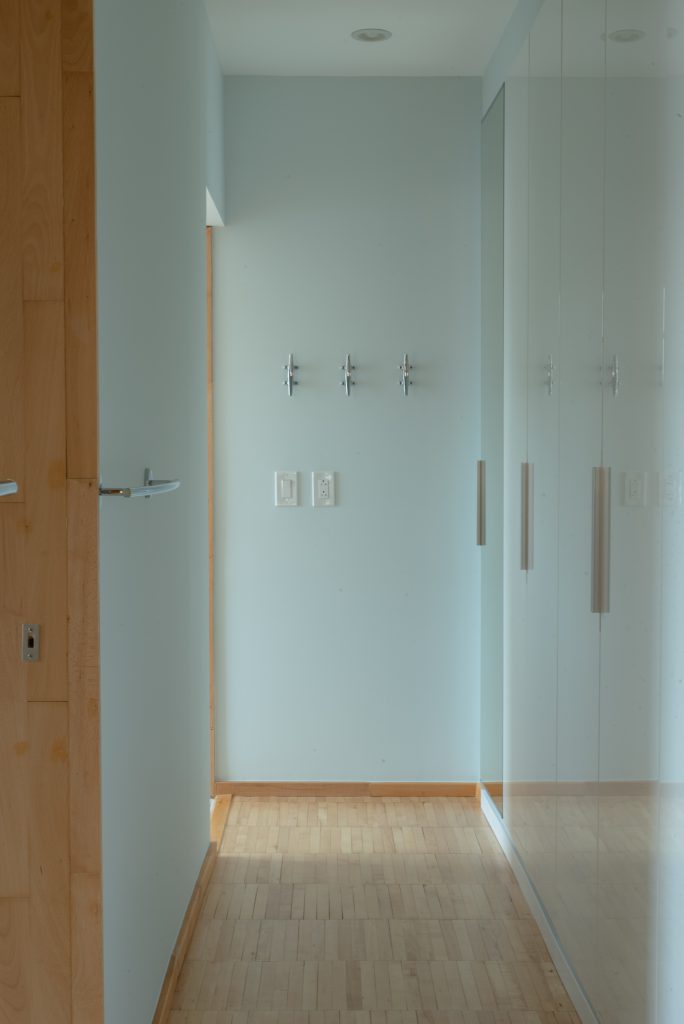 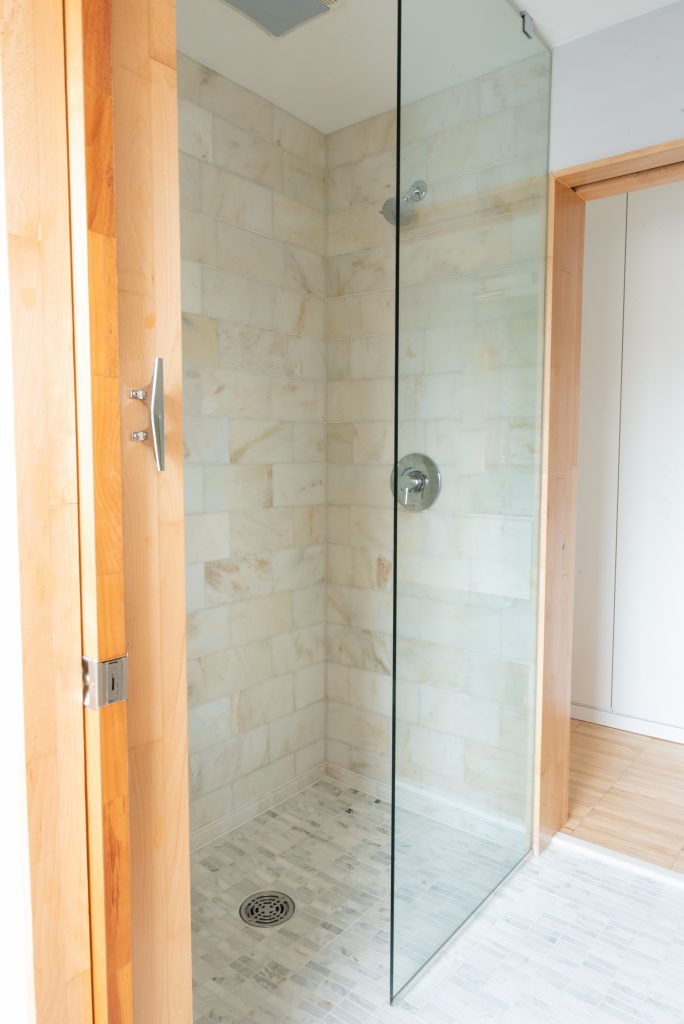 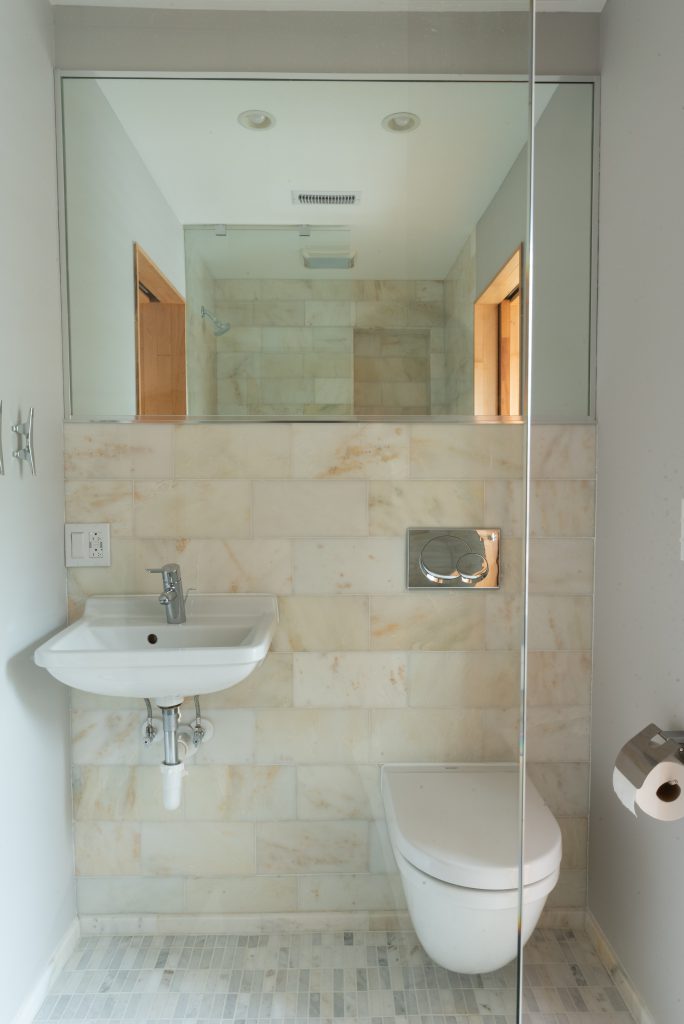 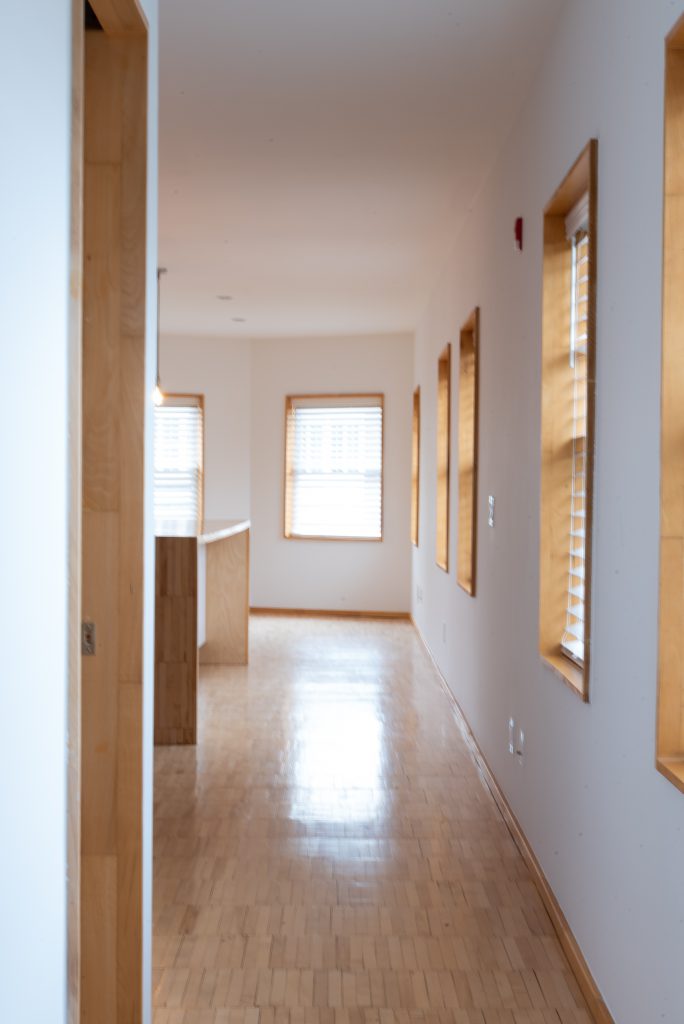 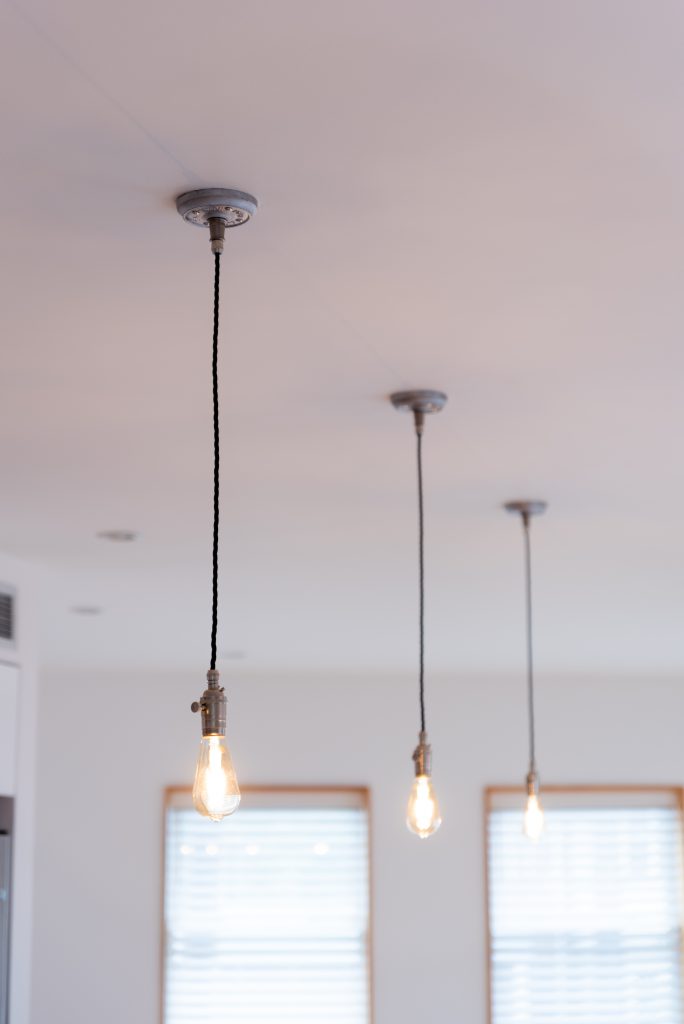 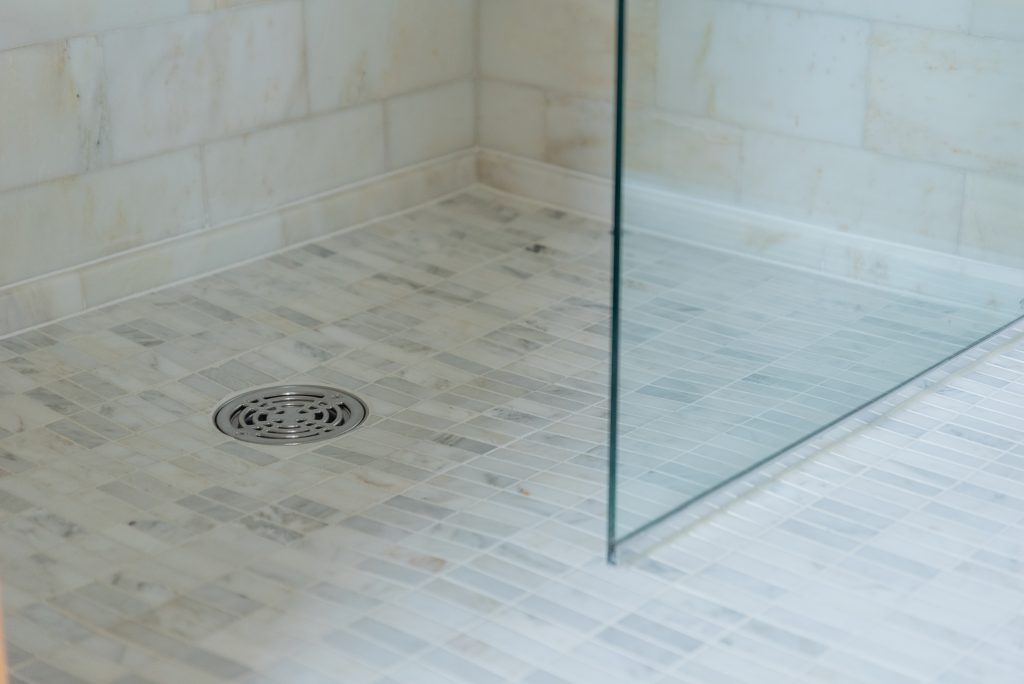 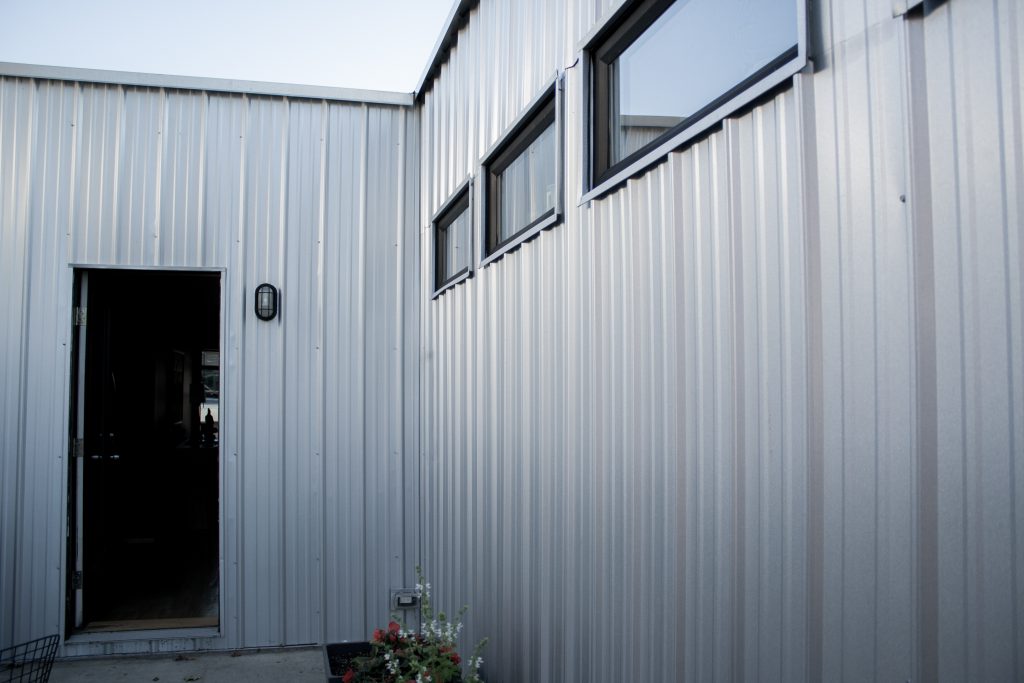 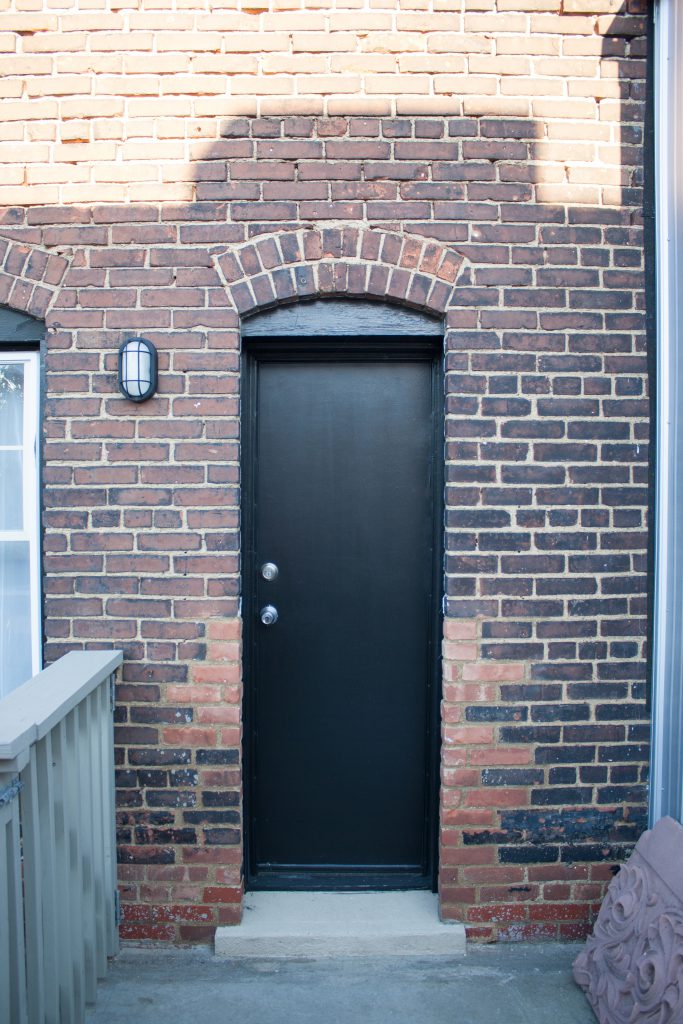 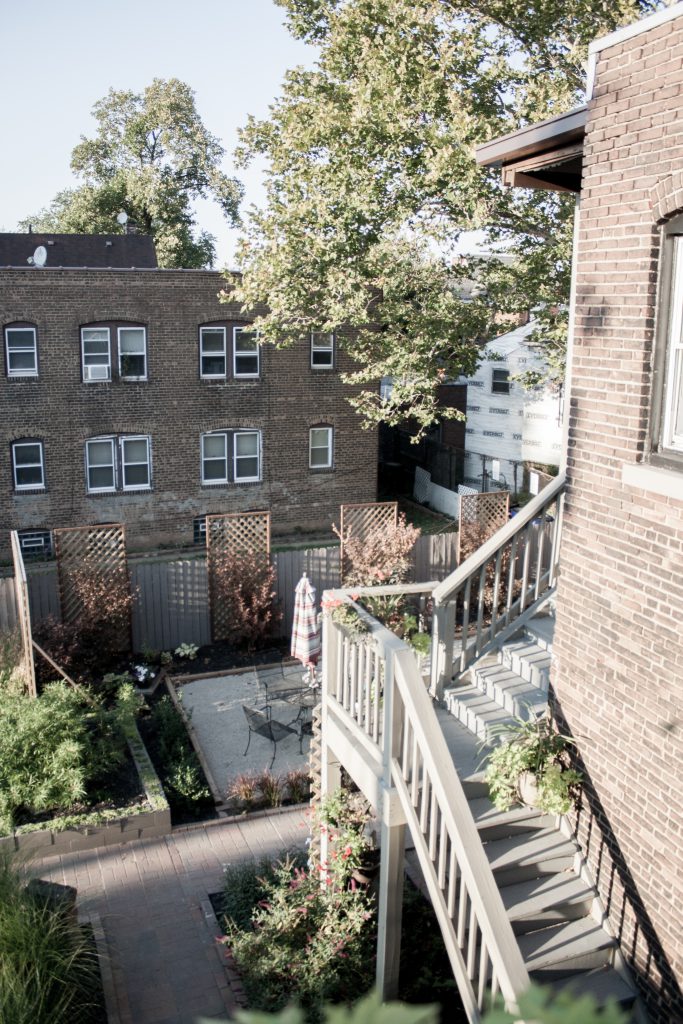 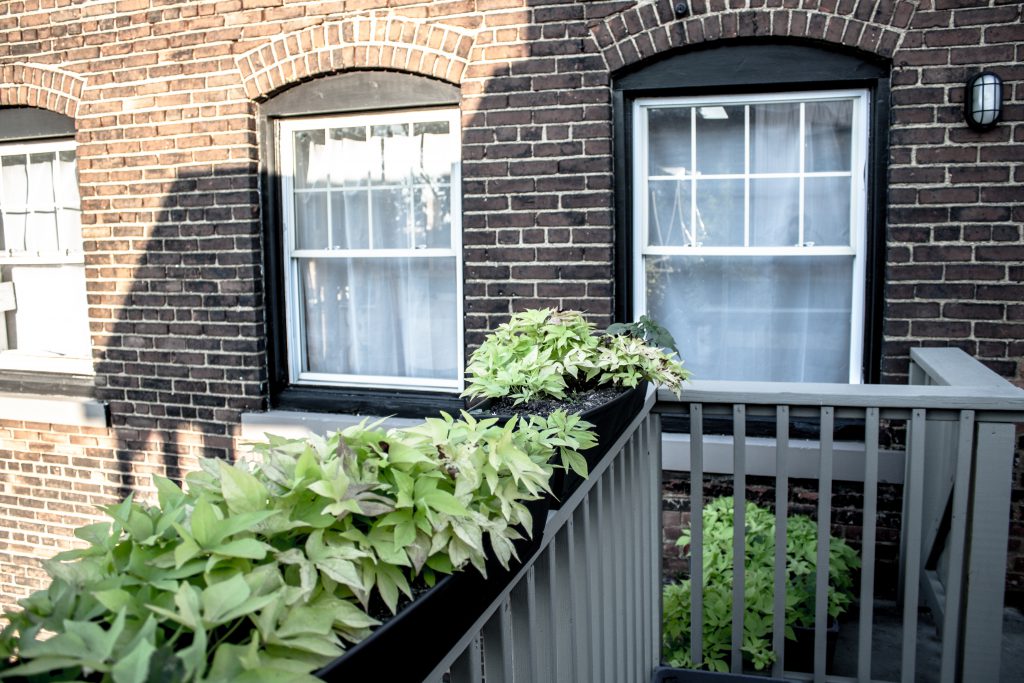